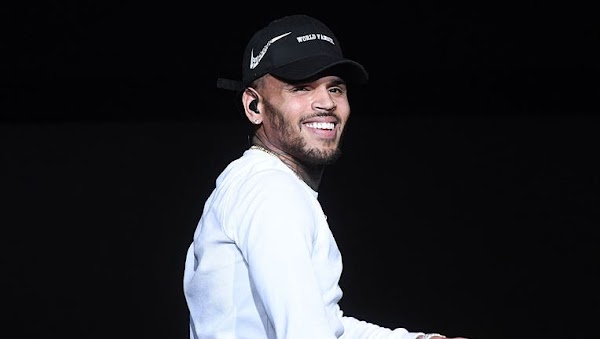 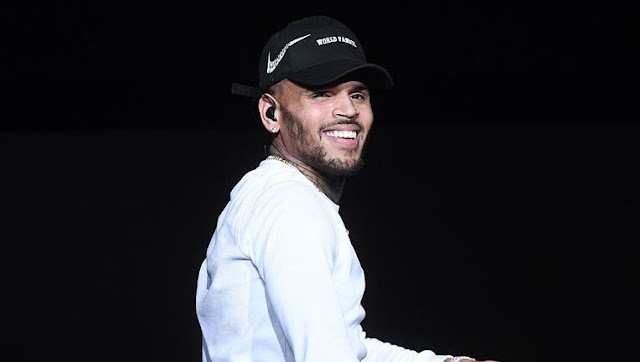 R&B star Christopher Maurice Brown “Chris Brown” is an American singer-songwriter and actor who has his own vocal style. He made a successful debut that topped the Billboard chart. Known as the next “young Michael Jackson”, he became a pop star with several platinum albums and popular hits. Even though he reportedly assaulted Rihanna, his then-girlfriend in 2009, he got the fame back and earned award.
Born in Tappahannock, Virginia on May 5, 1989, he grew up singing in church choir. Brown was inspired by talented musicians, including Michael Jackson, Stevie Wonder, and Usher, made him loved to imitate their performance. He was only 15-years-old when discovered by a music label Jive Records. In 2005, he released a self-titled album as his debut and gained success with the hits “Run It!”. The single peaked at the top of music charts and earned him two Grammy nominations in the following year. He also won the Teen Choice Award for Choice Music Breakout Artist Male. People often compared him to Michael Jackson. In 2007, the follow up album Exclusive was launched featuring the hit single “Kiss Kiss” which also came with success. Another hit, “Wall to Wall” climbed the Billboard’s Hot R&B /Hip Hop Songs chart.
In addition to singing, he branched out into acting by took a small role in Stomp in the Yard (2007) and in a series The O.C. Still in the same year, Brown played in a comedy-drama This Christmas as Michael “Baby” Whitfield. He also starred in After School (2007) and a sport drama Phenom as the lead.
In 2009, Brown was arrested for assaulting Rihanna, his then-girlfriend and charged with two felony counts related to the event. He was sentenced to five years of supervised probation and community labor. The action was affected his professional image. Two years after the incident, Brown got the fame back with the album F.A.M.E. which soon topped the Billboard 200 and earned him Best R&B Album from Grammy Awards. In the event, he performed two hit singles “Turn Up the Music” and “Beautiful People”. Brown was involved in several legal troubles in 2013 and 2014 but then continued working his music. He released some albums and collaboration, including the 2015 Royalty with the chart-topper single “Back to Sleep”, Indigo (2019), and Slime & B (2020) featuring Young Thug. He also worked with Tyga for “Loyal” and “Deuces” in the Fan of a Fan: The Album.
Bio & Profile
Full name: Christopher Maurice Brown
Stage name: Chris Brown
Nickname: CB, Chris Breezy, Breezy, The Prince of R&B
Born: May 5, 1989 in Virginia, USA
Net Worth: $50 million
Nationality: American
Religion: Christian
Profession: Singer, songwriter, actor
Education: Essex High School
Hobbies: Painting murals and reading comics
Parents: Clinton Brown (Father) and Joyce Hawkins (Mother)
Sibling: Lytrell Bundy
Girlfriend: Gina V. Huynh
Related Posts
bio
Newer Post Older Post