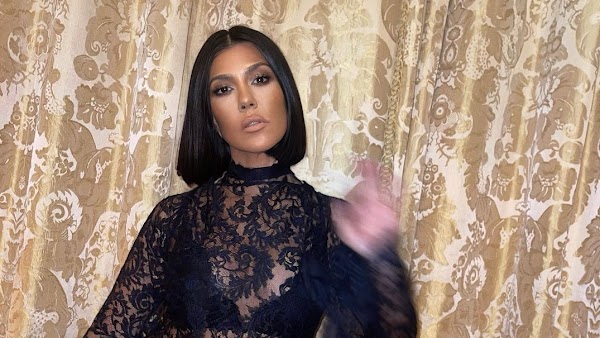 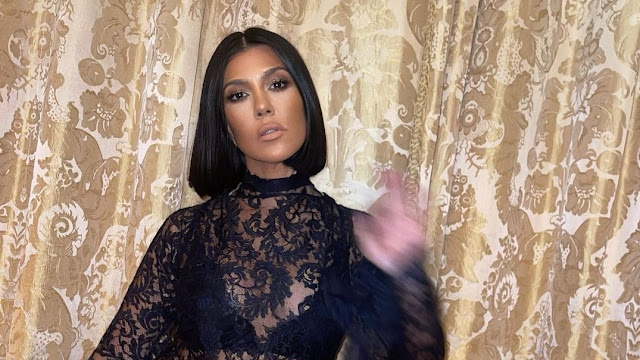 Kourtney Mary Kardashian is a reality star who gained popularity through Keeping Up with the Kardashians. As one of the Kardashian-Jenner family members, her personal life is also exposed to the audience. Kourtney is also an environmental activist, model, and businesswoman.

The entrepreneur was born in Los Angeles, California on April 18, 1979 and has two sisters and one brother. She is the first daughter to Robert Kardashian and Kris Jenner. In 1991, her parents divorced and her mother remarried to Bruce (Caitlyn) Jenner. From the marriage, Kourtney had two half-sisters, Kendall and Kylie Jenner. Kourtney and the family appeared in a successful TV show Keeping Up with the Kardashians (2007), followed with Kourtney and Khloé Take Miami (2009), Kourtney and Kim Take New York (2011), and some spin-offs which showed their daily life with some conflicts. She began her own career by appearing in ABC’s One Life to Live (2011). In 2015, she played in a television soap I Am Cait for two episodes and in the series Dash Dolls.

Besides acting and modelling, Kourtney is a successful businesswoman. Along with her mother, she co-owned Smooch, a clothing boutique for kids that has stores across Los Angeles and New York City. The reality star also ran a clothing stores DASH and opened a fashion line Bebe with her sisters. The business also branched to jewelry and cosmetic product. In 2019, she launched Poosh, a wellness site that aimed to create an achievable modern lifestyle. She also became the spokeperson of Quick Trim, a weight loss diet supplement product. With her sisters, Kourtney represents a skincare line PerfectSkin which is developed by Dr. Ron DiSalvo. Kourtney is also the author of the book “Kardashian Konfidental” that was launched in 2010. Outside of the glamorous life, she is concerned about environmental issue. In 2018, she participated in a congressional briefing that was held by Environmental Working Group, talking about regulatory reform of the cosmetics industry.

As a television personality, it was no surprise that Kourtney’s personal life was put on the spotlight. Her relationship with her long-term boyfriend Scott Disick got so much attention from the audience. They started dating in 2006 and temporarily split in the middle of Kourtney and Khloé Take Miami filming. The couple has three children, Mason Disick (born on December 14, 2009), Penelope Disick (born on July 8, 2011), and Reign Disick (born on December 14, 2014). In 2015, the couple reportedly decided to split.