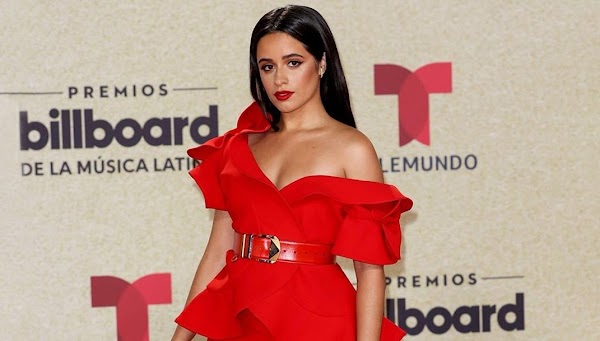 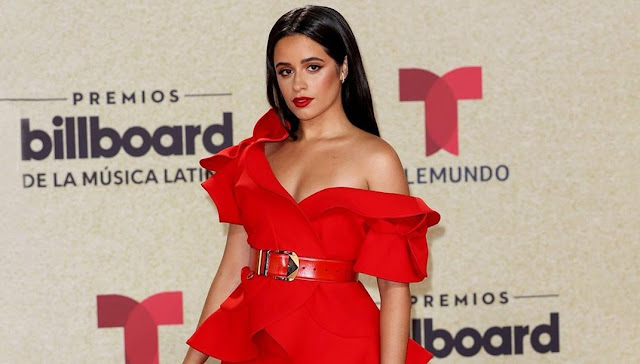 Camila Cabello is one of the most influential singers and songwriters in America. She is one of the actresses that was born in Havana, exactly in Cuba. Her date of birth on March 3, 1997.

She was born in Havana. Because the situation was not good, her family moved to Mexico exactly when she was 5 years old. Then they chose moving to the U.S. Her parents are named Sinuhi and Alejandro.

Camila really loves several singer Mexican, such as Alejandro Fernandez and Celia Cruz. Well, she grew up listening to their music. Camila first found her YouTube channel. She really like to sing and covers so many popular songs. Even though she covers on YouTube, she would never perform in front of people directly until she joined the X-Factor audition, in 2012.

Camila became a finalist in the X-Factor. She had an advantage to be one of the member groups that named Fifth Harmony. At that time, they were a really well known group. They released two studio albums which were well received. Camila absolutely decided to go Solo career in December 2016. Camila prepared for the release of her debut. In 2017, she released her hit single, “Crying in the Club” which was the official first single of her debut album. Her debut album influenced by Latin music, incorporates elements such as hip-hop, dancehall, and reggaeton.

In 2017, she also released her single, “Havana”. “Havana” was hit and well-received. It became number one on the official worldwide charts.

In early 2018, she released the album, “Camila” and it scored at number one on the Billboard 200 chart. She’s album was well-received and got a Platinum certification by the RIAA (Recording Industry Association of America). In several countries, especially in the US and the UK, its lead single, “Havana” scored number one on the charts and follow-up single, “Never Be the Same” which scored number ten in several countries. In 2019, she released, “Romance”, scored number three on the Billboard 200 chart.

Camila first released with Shawn Mendes, while in Fifth Harmony. She also collaborated with Kelly “Bad Things” which achieved the #4 on the US Billboard.

She also cooperated with J Balvin’s, “Hey Ma”. The song featured in the famous serial film as the soundtrack. She also collaborated with Cashmere Cat’s, “Love Incredible”. Then she was welcomed to join an Opening act, the Bruno Mars 24k Magic Word Tour. She performed almost 20 shows. In 2019, she collaborated with Shawn Mendes ‘Senorita’.

Camila became a multi platinum singer with over 50 certifications, sold 17 million units and she had won over 18 awards. On music platforms, she has amassed a billion streams. In just 11 months of a solo career, it shows that she is really the influential singer. Based on a statement by the IFPI (International Federation of the Phonographic Industry), she has the best-selling album.