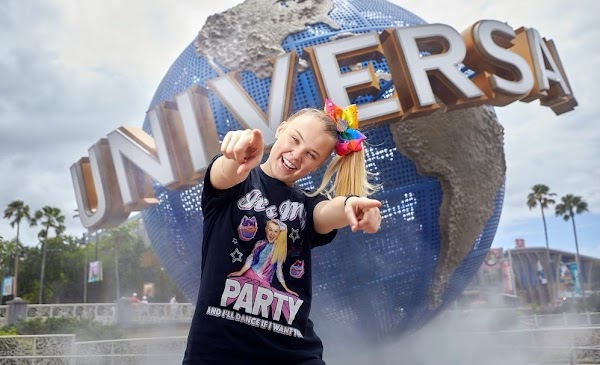 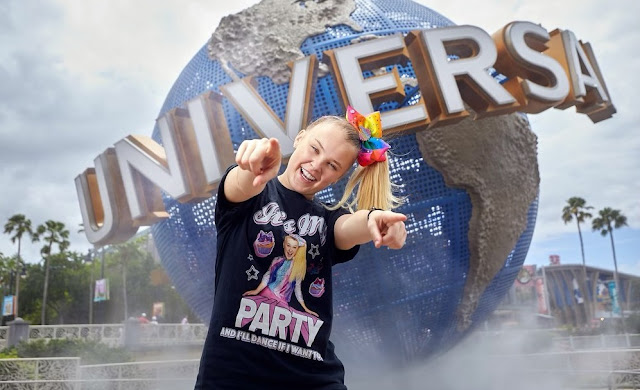 Joelle Joanie (known Jojo Siwa) is an actress, a singer, and dancer from America. Born in Omaha (exactly 2003, May 19). Her father, Tom, is a Nebraska chiropractor. Her mother, Jessalyn, is a dance choreographer. Jayden is her older brother.

Siwa started to fame when she became the Top #5 contestants of Abby’s Ultimate Competition. Siwa was also auditioning Miller’s ALDC competition (2014) and then selected in 2015.

In 2015, she released the single “Boomerang” with “Make You Dance”. The singles were blown up and the music video has over 900 million views with 2.5 million likes. In 2019,  she held a concert tour named DREAM The Tour. Her first concert scheduled to visit stadiums, theaters, outdoor amphitheaters and indoor areas with a total 52 cities in the U.S., Australia, Canada, and the U.K. So many people are amazed by her talent in singing and dancing.

She is known for wearing big bows and bright ponytails, therefore she released Jojo’s Bows. It was a line of bows that sold at Claire’s (girls fashion-accessory company). But it was quite controversial when many students wore it and schools gave for the bans were quite distraction and harmed the concentration. It also violated school code policies. But she still believes that her bows are a symbol of confidence, believing-ness, and power.

She had admired many people for her talents. In 2020 she was noted by Forbes as the most 100 influential people worldwide.