Marshmello Life Story and Facts, One of the Highest-paid DJs with Marshmallow-shaped Helmet

Marshmello Life Story and Facts, One of the Highest-paid DJs with Marshmallow-shaped Helmet 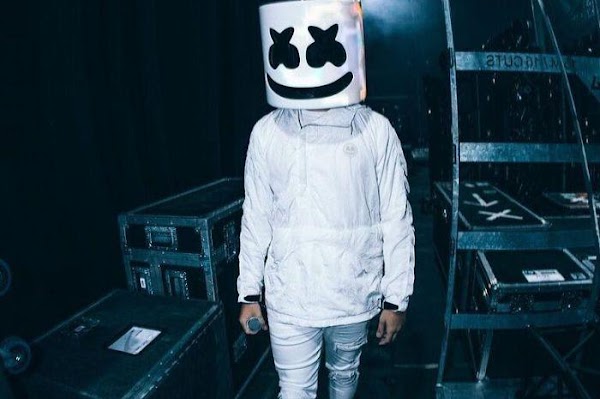 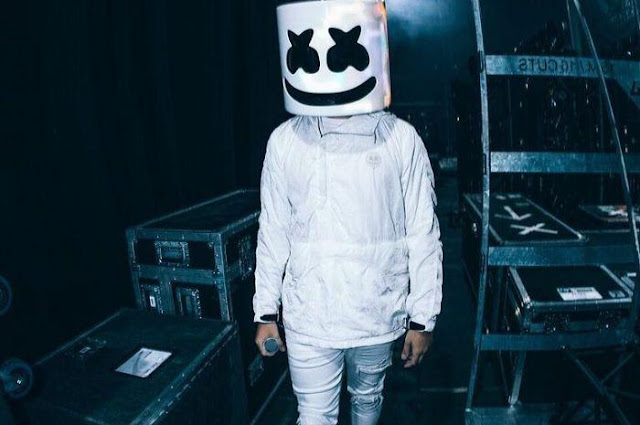 DJ and electronic music producer Marshmello is best known for his signature mysterious appearance with white marshmallow-shaped helmet covering his head. He rose to fame with the single “Alone” that topped the US Billboard Hot 100 charts in 2017. He also collaborated with other musicians in their singles, including Khalid (“Silence”), Selena Gomez (“Wolves”), and Bastille (“Happier”) which certified multi-platinum.

The masked man is Christopher Comstock who was born on May 19, 1992 in Philadelphia, Pennsylvania and known professionally by the stage name Marshmello (from the word “marshmallow”). He gained recognition by posting some songs on his SoundCloud, including his remixes of Jack ­Ü’s “Where Are U Now” and Zedd’s “Beautiful Now” in 2015. His work was noticed by DJ Skrillex that reposted one of his song. He appeared in some stages alongside Skrillex under his stage name Marshmello, with his real identity remained secret, creating public’s attention.

Marshmello then invited to perform at big shows, like California’s HARD Day of the Dead Festival, New York’s Pier 94, and Ultra Music Festival. Through a Canadian label Monstercat, he released Joytime, a compilation of his previously released songs in 2016 and successfully peaked the Billboard Electronic/Dance albums chart and Digital Top Electronic Albums chart. The album also featured the hit single “Keep It Mello” (feat. Omar Linx) and “Alone”.

His collaboration single with Khalid, “Silence” gained platinum and multi-platinum in some countries worldwide. It was followed by a collaboration with Selena Gomez in “Wolves” which was commercially successful in 2017. The following year, Marshmello and the singer Anne-Marie launched “Friends”. He also dropped his second studio album Joytime II, featuring the major hits “Check This Out” and “Tell Me”.

In 2019, he established himself as one of the highest-selling DJs with a bunch of multi-platinum records. In the same year, he released Joytime III that stayed for weeks at number one on the Billboard’s Hot Dance/Electronic chart.

Marshmello is an independent artist under the management of The Shalizi Group without any help from a major label. His manager, Moe Shalizi, made his way to global popularity and became the person that created an image of a faceless DJ who did not focus on fame.

In addition to successful DJ career, Marshmello branched out to YouTube, delivering various contents including the series “Cooking with Marshmello” and also “Gaming with Marshmello”. On his channel, 40% of the total audience is kids under 13, made Marshmello and the team consistently produced kid-friendly videos.

In 2020, they were more focused on connecting children’s education with electronic music in order to fill the gap in children’s programming without losing Marshmello’s signature style. Marshmello is listed by Forbes as one of the highest paid DJs worldwide in 2017 with $21 million of earnings.